Two of our scientists are trained at Purdue University in the USA by Professor Herbert. C. Brown; Noble Prize winner in Chemistry –1979. 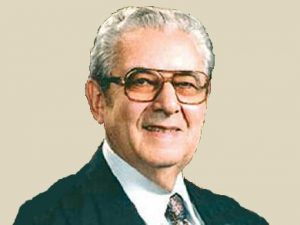 Bangalore; July 21, 2014: The company’s Chief Scientific Officer (CSO) has a PhD in Organic Chemistry with more than 30 years of process research and 20 years of Research Management experience in pharmaceutical and chemical Industries in the areas of medicinal chemistry, API, phytochemistry and herbal medicine.

The other scientist has a PhD Organic/Medicinal Chemistry, with over 25 years of experience in drug discovery in many therapeutic areas.

With an eminent team of research scientists, Corbanix is in position to research medicines for chronic ailments in traditional medical systems, especially in Siddha and transform these formulations with advanced technology to invent improved-traditional, pharmaceutical and consumer applications.

Corbanix has identified an ancient topical formulation in Siddha medicine that heals Psoriasis without known side effects. This formulation is currently in further studies in order to be further translated to scientific formulation adhering to clinical research standards in India to establish safety and efficacy, including the toxicity of this potential application. WebMd reports that there is no known cure for Psoriasis